How to Get Public Key for SharePoint Projects

SharePoint Foundation development projects often involve a mixture of imperative coding and XML markup. Frequently, you add your new assembly’s Public Key Token to a project file, such as an XML configuration file.

If your Visual Studio project is based on any of the SharePoint 2010 project templates in Visual Studio, you can simply insert the placeholder $SharePoint.Project.AssemblyPublicKeyToken$ where the Public Key Token should be in most kinds of project files (but not .cs or .vb files or other compilable files).

When you build and deploy the project, Visual Studio will replace the placeholder with the Public Key Token in the copies of the files that are actually deployed. 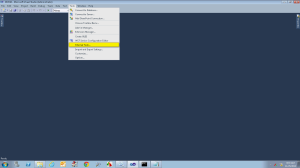 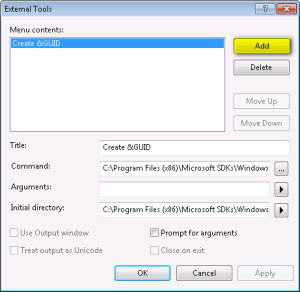 Make sure “Use Output Window” checkbox is checked so that you can be able to get the Public Key on the Output Window with in Visual Studio.

That’s so simple yet powerful.

It is really useful for a SharePoint Developer to have these kind of tools handy.

Hope this will help someone in need… 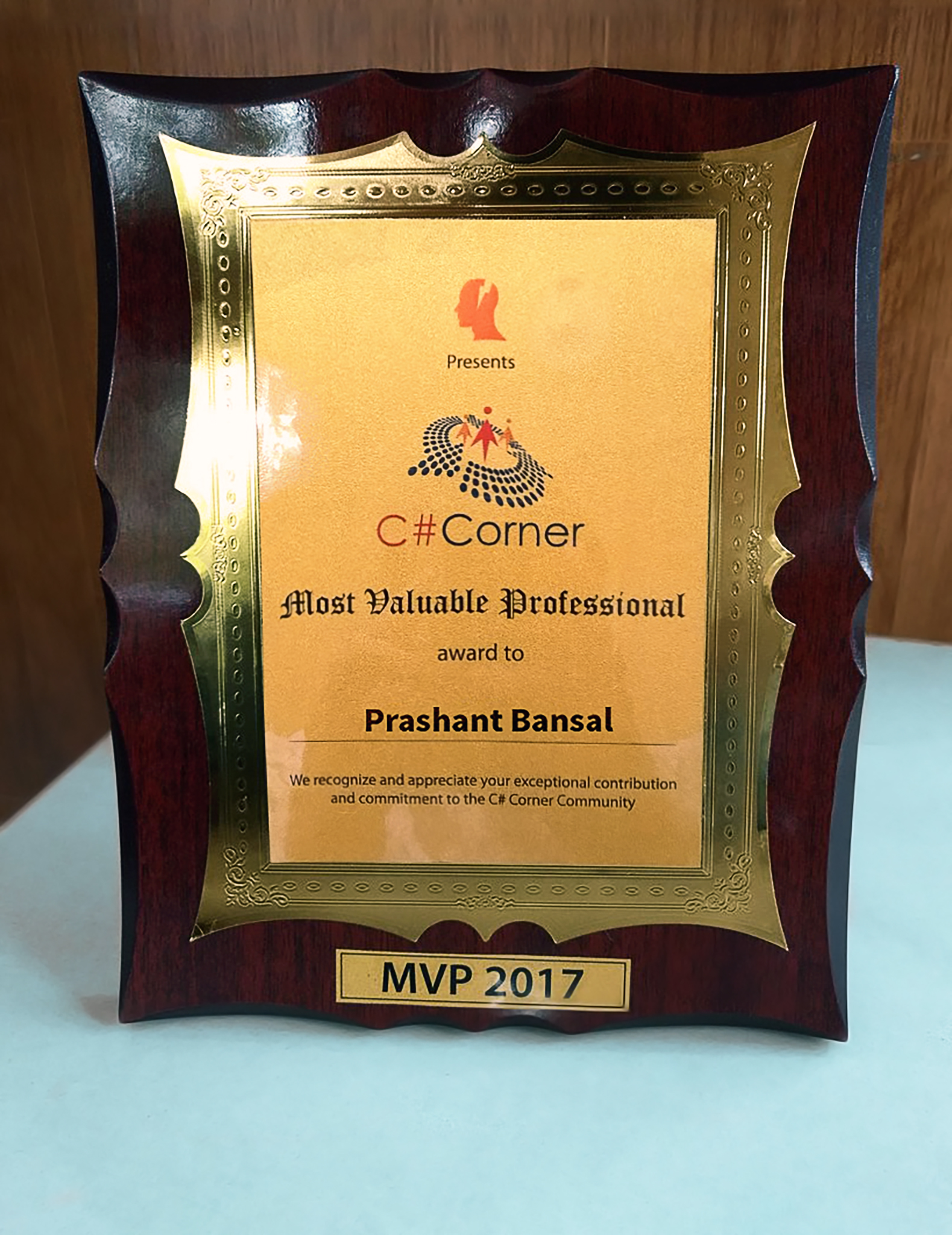